Your Source For Health Empowerment

Enlightening and Inspiring Your Journey

Victory Haven is a family-owned and operated company, established in 2010.

We are committed to the principles of Health Freedom and Health Sovereignty, which means helping to educate people on the ways they can take control of their own health and wellbeing. Freedom and sovereignty come with responsibility, and require active participation to achieve and retain.

We Truly Care About Your Health

We take a holistic approach to preventing and reversing disease. We offer a variety of alternative health suggestions that treat your body as a whole, not just the symptoms. We believe that you are not living your best life possible, unless your mind and body are completely healthy.

Our Mission is to Open A World of Possibilities through education, encouragement, empowerment, and inspiration that will allow you to make educated choices for your health journey.

We have discovered that the best way to heal the body is within nature itself.

It is Up to You

We understand how confusing the journey may be. There is no magic pill on your road to success. Our journey has given us direction which we share here to assist with the maze of information allowing you to be empowered with your choices.

Be Sure to Visit the "Our Story" below 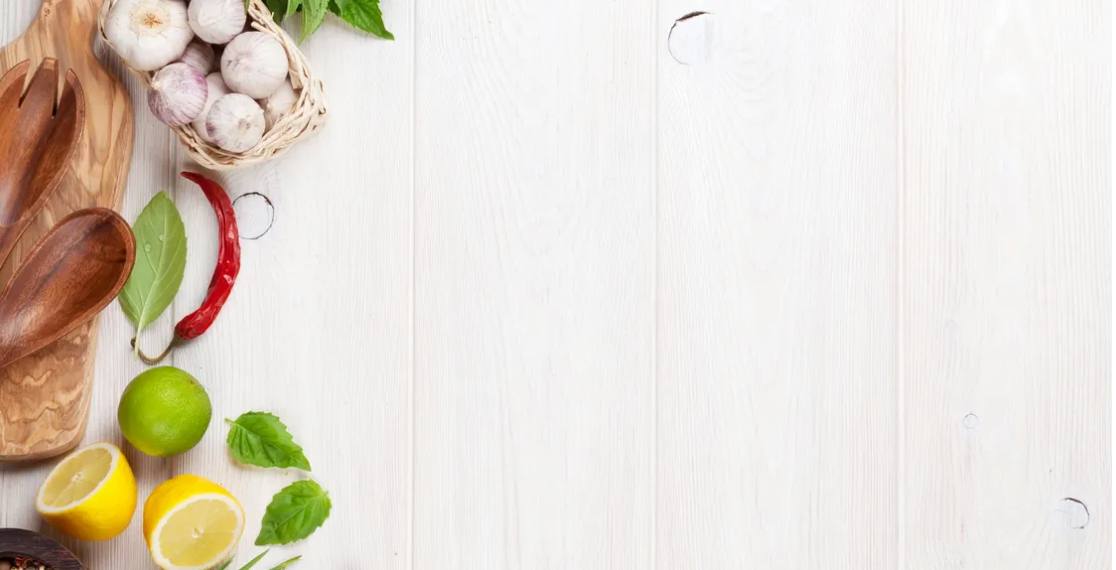 Your support and contributions will enable us to meet our goals and improve conditions. Your generous donation will fund our mission.

Co-Founder Naomi Havens is a 22 year two time Stage 2 Breast Cancer Survivor
who chose NOT to have chemo or radiation both times, in spite of the doctors giving her a 5 years DEATH SENTENCE.

Tim reversed his degenerative back disease in spite of what the doctors advised.

~~~~~~~
Following God’s call on their lives, Naomi and Tim chose instead to turn to
natural therapies and use Food As their Medicine.

What is the TRUE meaning of “Doctor”?

Do any of the “doctors” you currently employee/visit follow these definitions?

How about the TRUE meaning of “Pharmacy” from the Latin origin?

In 2010 God asked Naomi to be His hands, feet & mouth for this brand new non-profit whose mission is to educate people on the options available for healing their bodies naturally.

Yahweh – God is the founder; Naomi is the co-founder of Victory Haven.

Initially we thought our mission included fundraising for the purpose of offering financial assistance to others pursuing natural therapies, which insurance rarely covers. Naomi has first hand experience in the area of the financial aspect of natural therapies, and that there rarely are fundraisers done/offered for people on natural healing journeys.

Tim & Naomi have come to realize that God has them in the position of teaching rather than fundraising. They both love teaching nutrition and are extremely passionate in what they do. 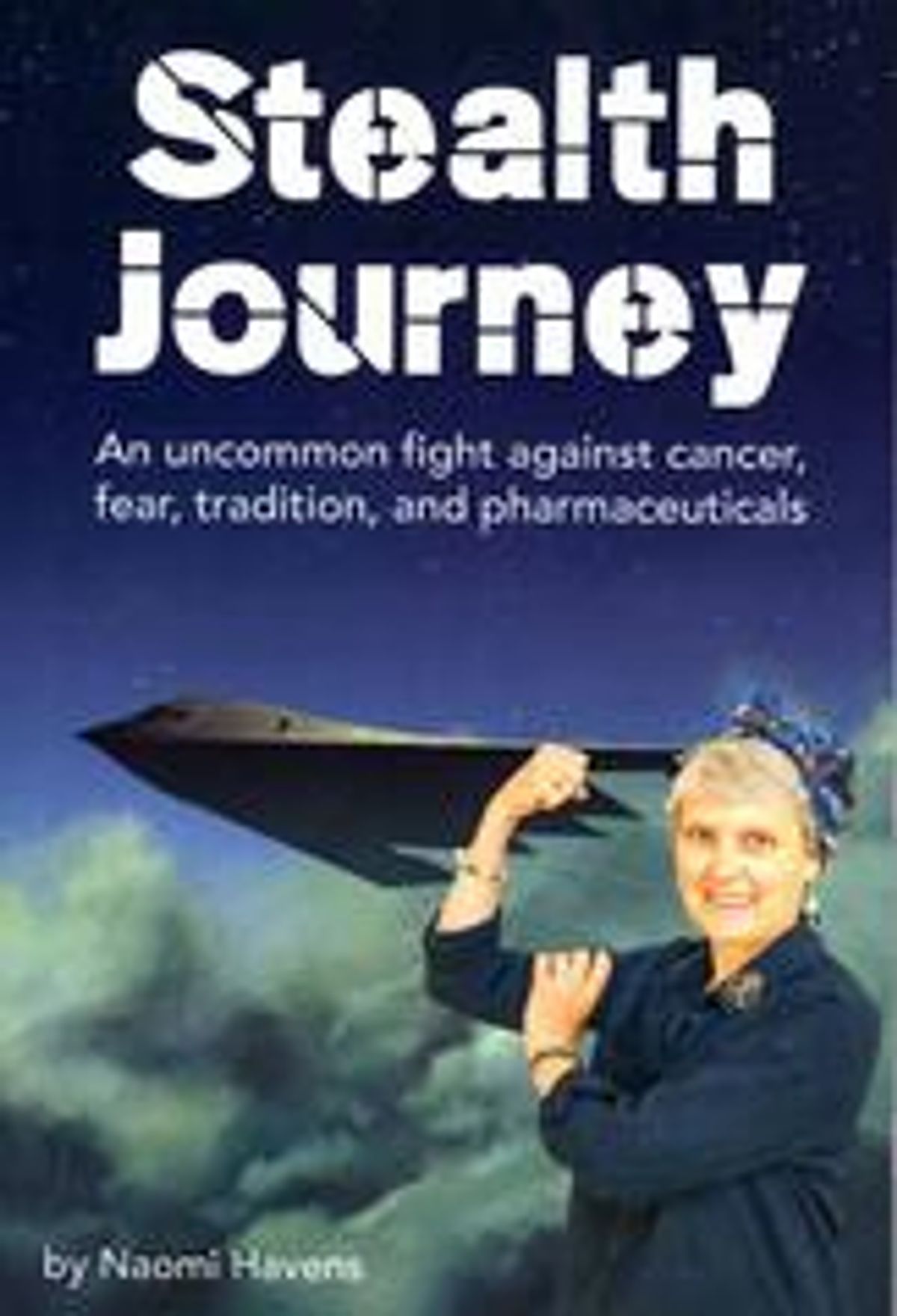 All purchases go to the mission needs of Victory Haven.

Before my diagnosis, I lived my life like a typical American. I ate whatever foods I wanted to eat, drank what I wanted to drink, and didn’t think twice about what I put in my mouth. When the word cancer invaded my world, I was unprepared for the battle. I didn’t have the weapons, I needed to win the war.

So, I went to basic training and I started reading. I learned everything I could about cancer, and the therapies—both medical and alternative—available to me. I made a choice to go against the norm and refuse chemo and radiation. My choice makes me part of a minority of often misunderstood people walking a lonely path.

During one of my darkest nights, God held me in His arms and put Jonny Diaz’s song More Beautiful You into my heart. God has helped me to overcome, and given me His love, grace, and strength along the way. This book is HIS story through my story. I hope I can encourage and educate you, no matter what journey you are on. I pray God reaches down and holds you in His arms during your darkest times of depression and physical illness, and that it becomes crystal clear He loves you and is with you.

OVERSEAS SHIPPING is Not Available 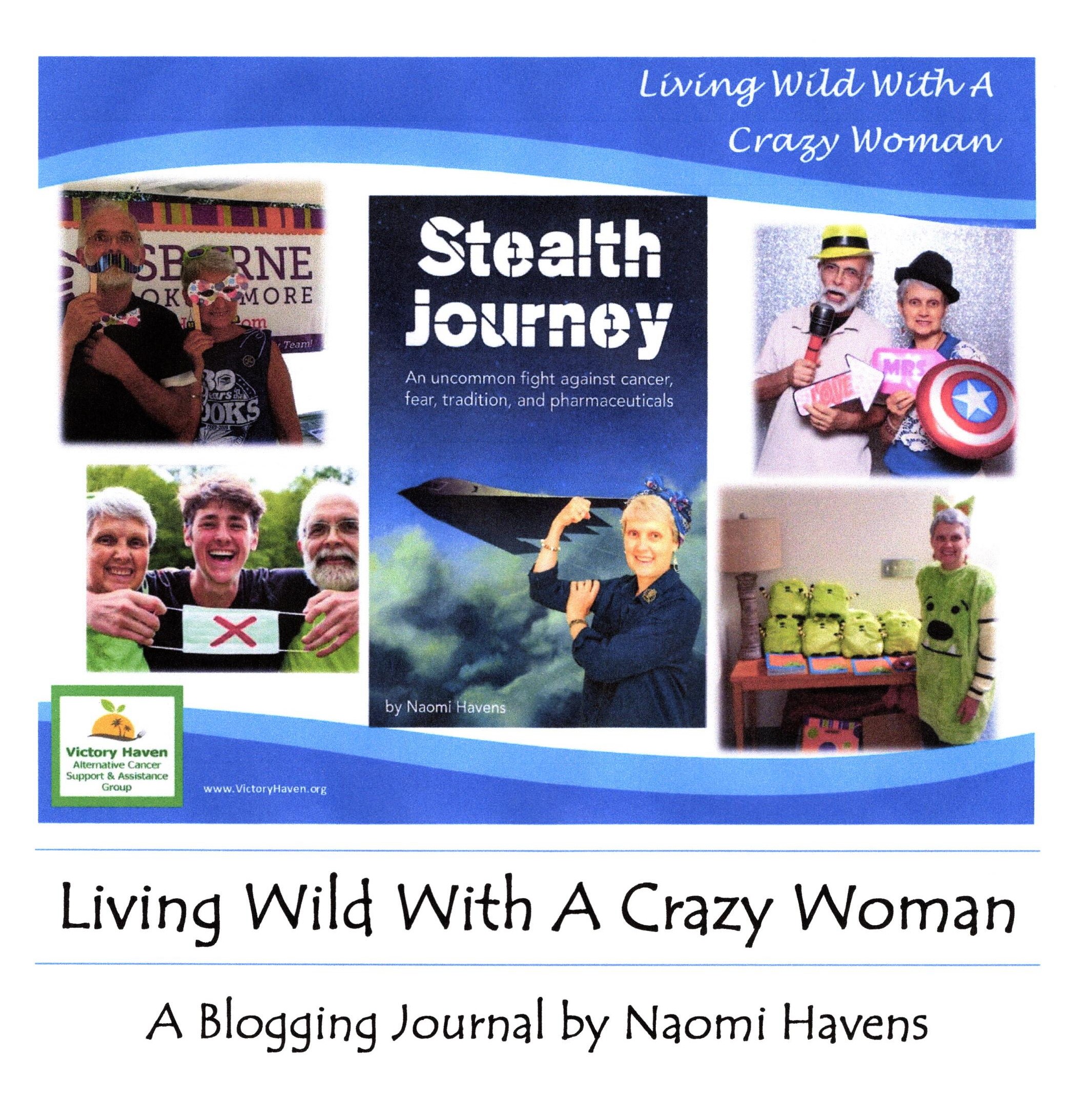 All purchases go to the mission needs of Victory Haven.

Enjoy reading some of Naomi’s journal!

We’ve included tested & tried favorite recipes for you to enjoy as well!

OVERSEAS SHIPPING is Not Available

Community Service Projects We Are Passionate About 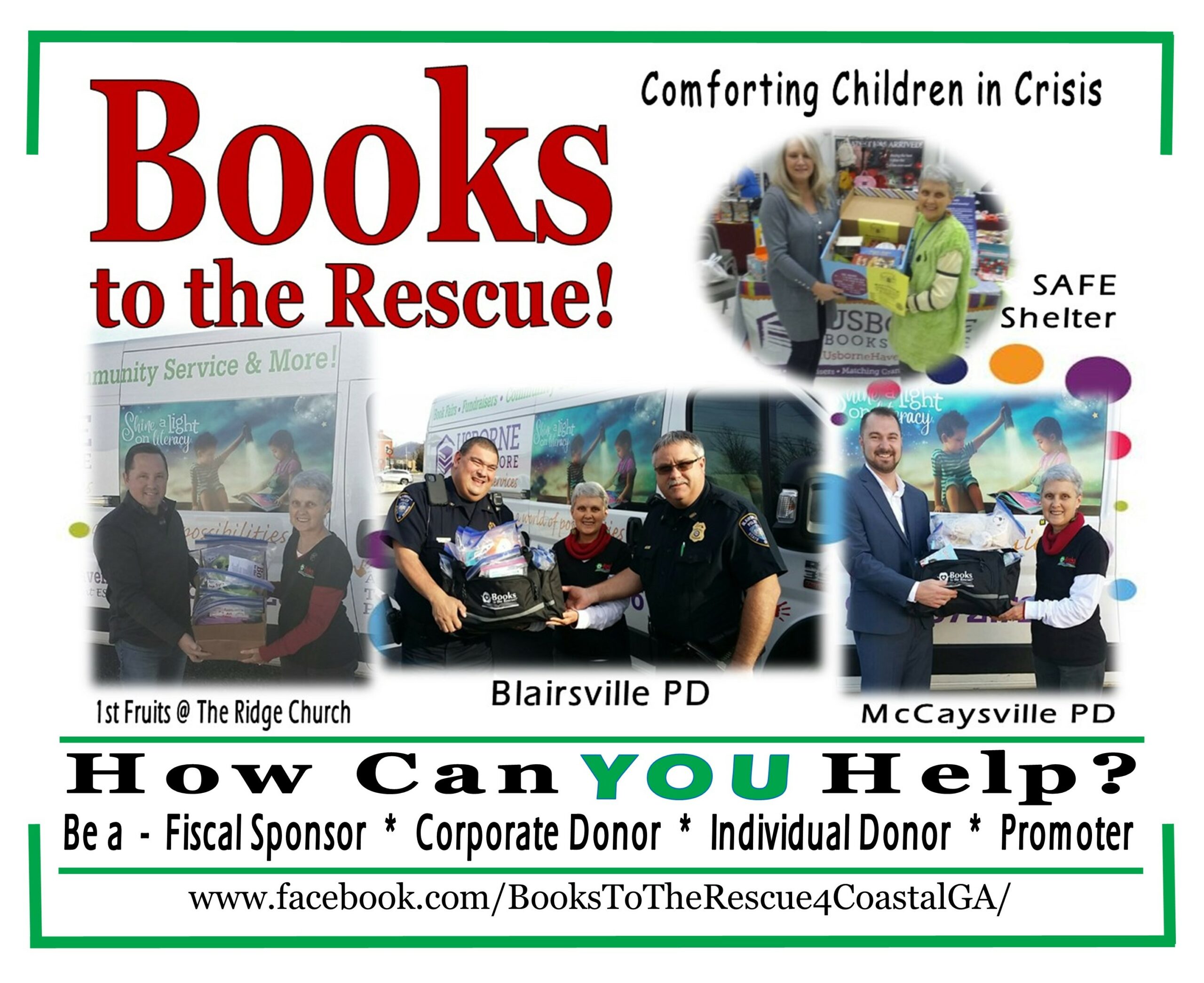 Community-Engagement program, which is solely funded by donations and grants, stocks First Responder Vehicles and

[Formerly Books to the Rescue for Coastal GA]

is now part of Books To The Rescue 4 North GA

Your support and contributions will enable us to meet our goals and improve conditions. Your generous donation will fund our mission.